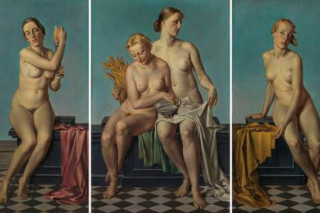 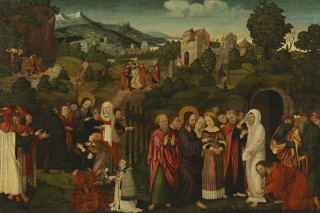 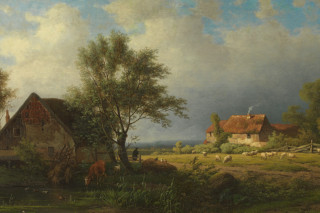 On Monday, August 5, nine artworks (five paintings, three colour-prints, and a wood panel with ivory reliefs) were returned to the heirs of the original Jewish owners – the objects had been confiscated in Munich in 1938. Julius and Semaya Franziska Davidsohn had lost the artworks due to their persecution by the Nazis during World War II. 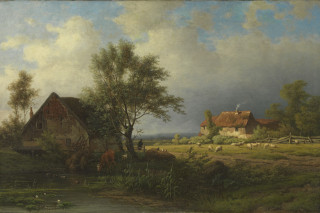 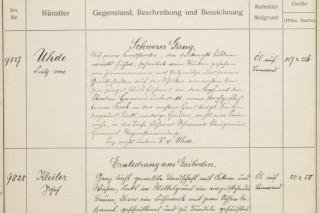 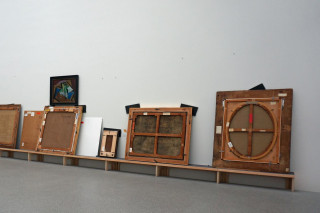 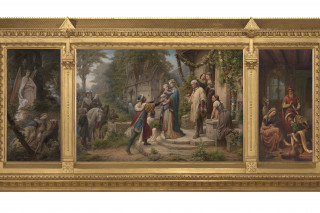 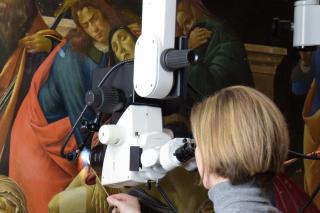 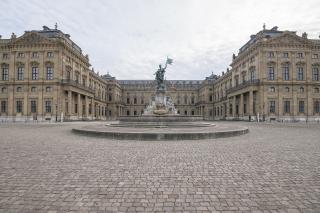 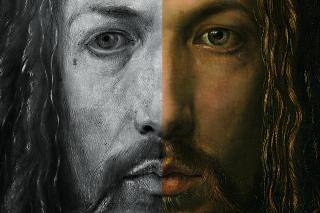